Construction of Egypt's Dabaa Nuclear Power Plant Could Begins in 2020 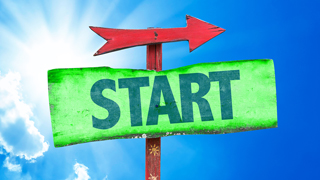 Construction work on Egypt's Dabaa nuclear power plant could begin in the year of 2020, the CEO of Rosatom, the Russian state nuclear corporation, Alexei Likhachev said on Wednesday.

"If we proceed according to the schedule set by the presidents [of Russia and Egypt] on December 11, this [start of construction] will provisionally take place in 2020," Likhachev said on Wednesday.

Preparation work has been ongoing at the site in Egypt's North Coast, Likhachev said on Wednesday.

The $21 billion nuclear power plant is set to be completed by 2028-2029, Rosatom had announced in December.

Eighty-five percent of construction costs will be covered by a Russian loan.

Russia and Egypt had signed an initial agreement in November 2015 to establish the power plant with four 1,200 MW reactors, which Rosatom is set to service for 60 years.