Janet F. Clark is executive vice president and chief financial officer of Marathon Oil Corporation and serves as a member of Marathon's Executive Committee. She joined Marathon in January 2004 with a strong background in the finance and energy industry. Ms. Clark previously served as senior vice president and chief financial officer for Nuevo Energy from 2001 through 2003.

Before joining Nuevo, Ms. Clark worked at Santa Fe Snyder where she assumed the role of executive vice president of Corporate Development and Administration in 1999. In this role, she had responsibility for corporate development, internal auditing, human resources, information technology, purchasing, office services, security, and environmental, health and safety. Ms. Clark joined Santa Fe in 1997 as chief financial officer. She began her career as an investment banker specializing in corporate finance, primarily with The First Boston Corporation, now owned by Credit Suisse.

In 1977, Ms. Clark earned a bachelor of arts degree in economics from Harvard University, and an MBA in finance in 1982 from the Wharton School of the University of Pennsylvania. Ms. Clark serves on the Board of Directors of Dell, Inc. She is a board member for four nonprofit organizations: The Houston Symphony, YES Prep Public Schools, Teach for America—Houston Regional and Greater Houston Community Foundation. Ms. Clark also serves on the Rice University-Jones Graduate School of Management Council of Overseers. Additionally, she was recently named to the Forbes One Hundred Most Powerful Women In The World and Best CFO of the Year for 2011 for a Large Public Company by the Houston Business Journal. 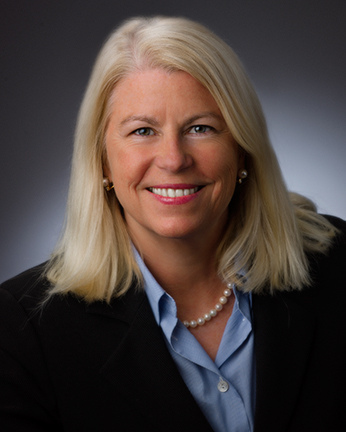