Mr. Jiang has a degree in economics from Shandong University. He has nearly 40 years of working experience in China's oil and gas industry. 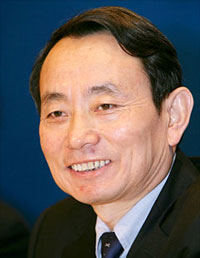